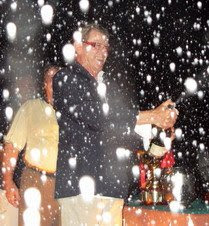 After a couple months break the racing action resumes with the China Coast Raceweek (10 - 12 October) and closely followed by the HK to Vietnam Race starting on 15th October. Both events score points towards the annual 2008-09 AsianYachting Grand Prix Championships and competitors will be looking to get an early points advantage before they make their way across the South China Sea for the SE Asian regattas. The beginning of the season always sees the boat owners full of confidence that the changes made during the break will produce the extra knot of boatspeed they have been looking for. Allot of time and effort has gone into planning individual racing campaigns that will run over the next nine months. The Top of the Gulf Regatta (April 30 to 4th May) is a new inclusion this year and organisers are offering all sorts of incentives to attract the racers to the shores of Pattaya before the season ending and now renamed Sawadee.com Regatta Samui on 1st - 6th June. Follow the progress throughout the season at: http://asianyachting.com/news/AYGP08-09.htm 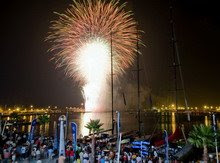 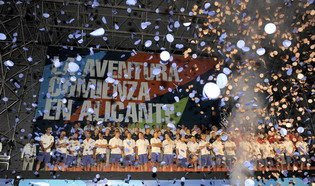 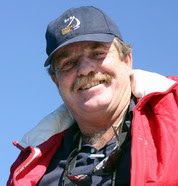 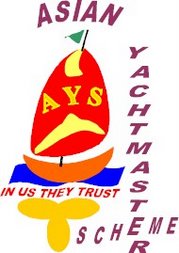